Birds of Pune and India The Indian Pitta

The Indian Pitta is native to the Indian subcontinent. It is a bird that breeds in the forests of the Himalayas, hills of central and western India. It is considered Least Concern by IUCN. This bird is mostly seen on the floor of the forests where they hop and pick insects on the forest floor. It is a very colorful bird and has nine colors hence called Naurang in many Indian languages. Nau is nine and rang is color. Also the name Pitta comes from an Indian Language Telugu where Pitta means small bird. The Indian Pitta usually sings in the morning hence in Tamil Nadu it is also called as Six-O Clock Bird. Differentiating the male and females is difficult. Ref The Sex of the Bengal Pitta. It has been suggested that the width of the coronal stripe may differ in the sexes. Important Avian Head Topography. The Indian Pitta is a solitary bird.
Indian Pitta Photographed in Pune India Link
In Marathi the Indian Pitta is called as नवरंग Navrang or Naurang 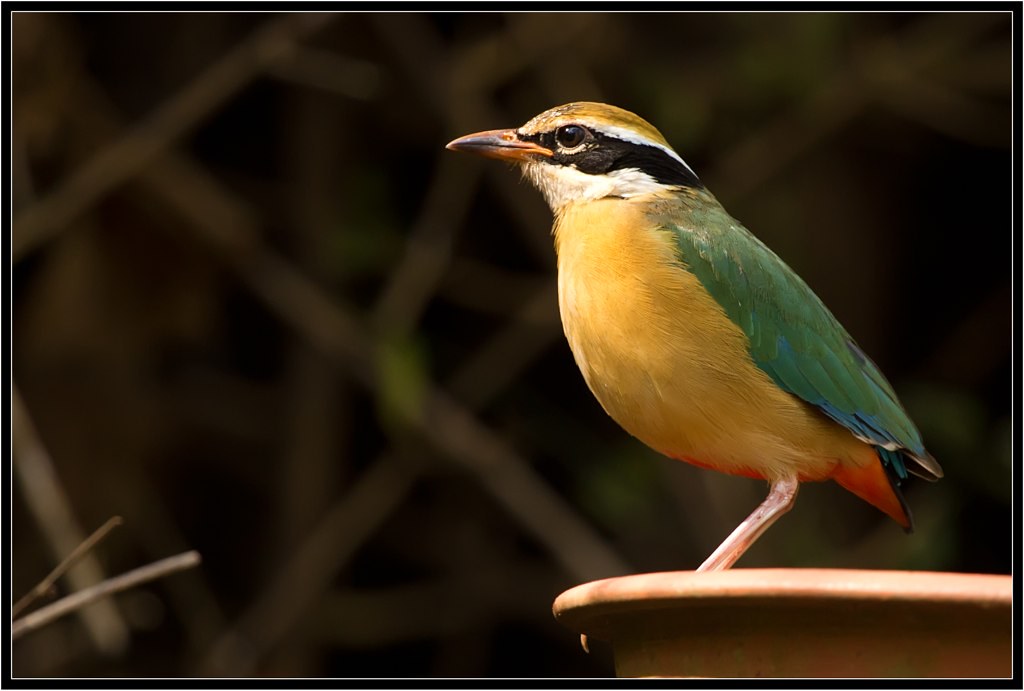 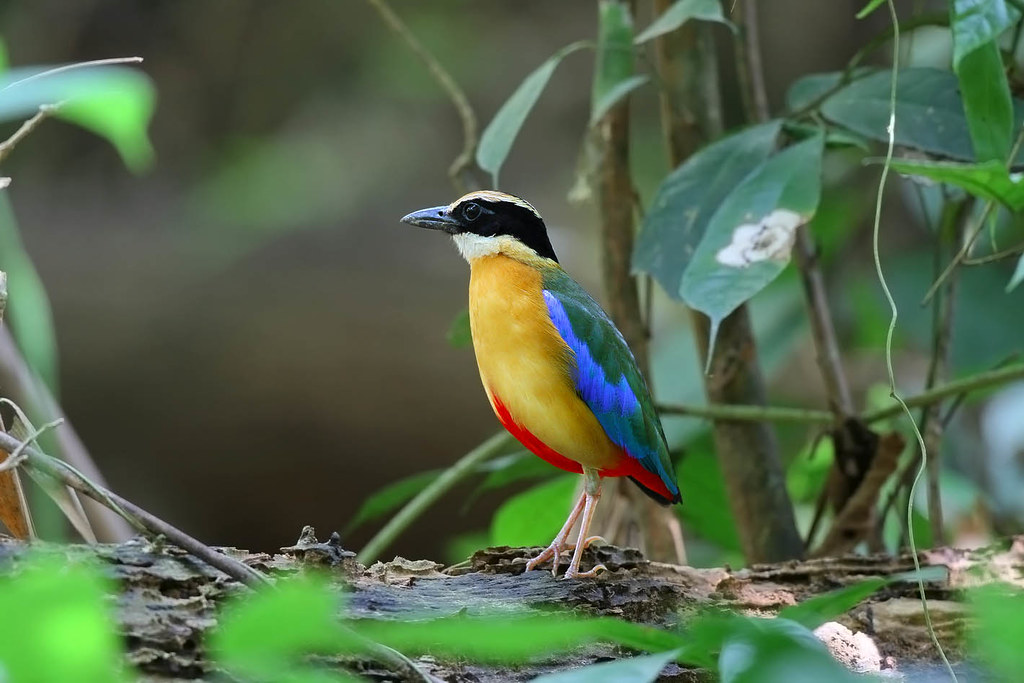 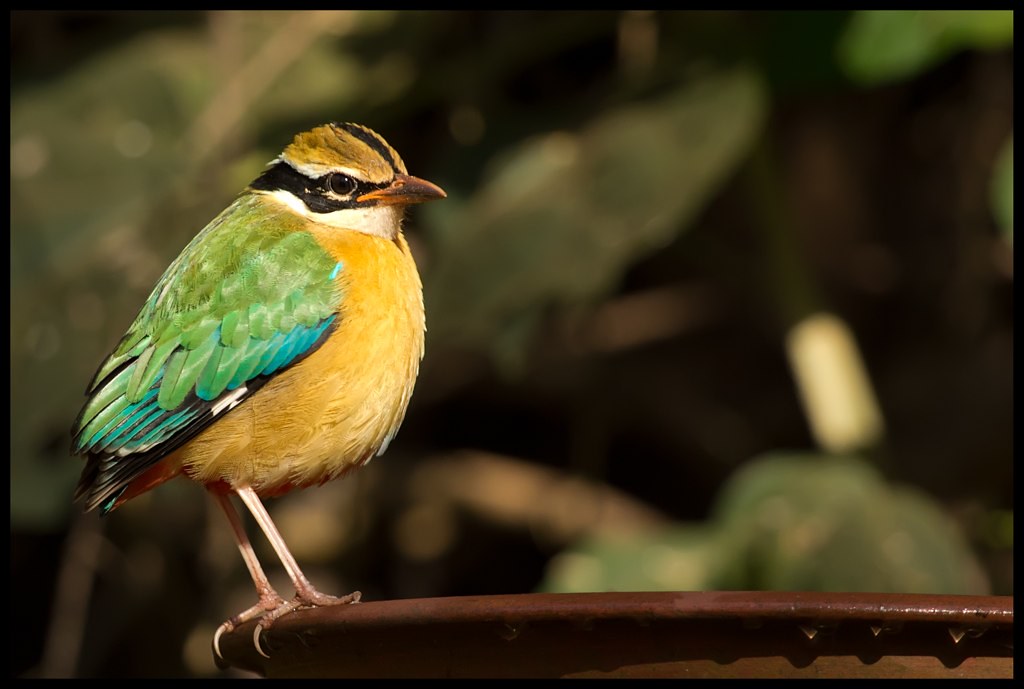 Call of the Indian Pitta