Does Color Exist Independently In The Outside World?

Most of us will agree that the world appears beautiful or ugly, mainly because of the vivid colors that we see around us. Imagine a world without colors, it would be so dull and boring. But how many of us have really wondered as to what color really is? The visible spectrum is the portion of the electromagnetic spectrum that is visible to the human eye. The portion of the  wavelengths falling in the visible spectrum is called visible light or simply light. It is interesting to know that the many species of birds and insects can see light that does not fall in human visible spectrum. For example there are nectar guides on flowers that are visible only to the bees, as bees have ultraviolet vision and humans don’t.  Also some birds have sex-dependent markings on their plumage that are visible only in the ultraviolet range. 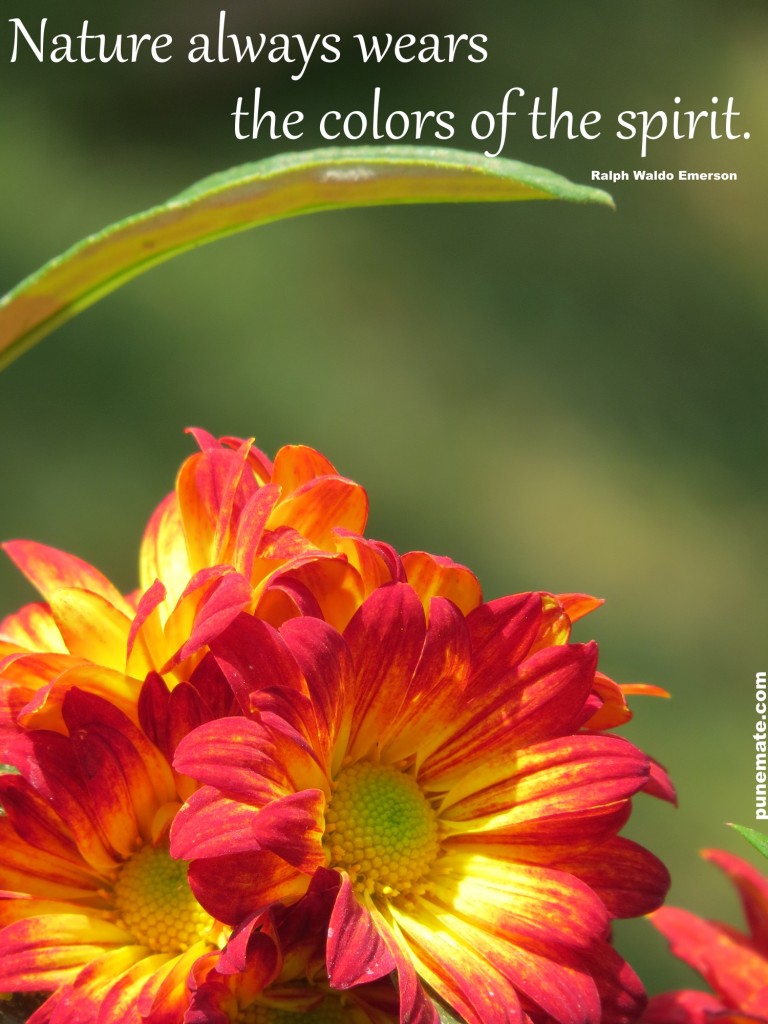 Now lets turn our attention to some hard facts. “Does color exist independently in the outside world?” Or is it, that some frequencies in the visible spectrum are coded in the brain as a particular color? Eg wavelength 495–570 nm is coded as green, wavelength 450–495 nm is coded as blue and so on….And the answer is yes, COLOR that we are so familiar with is nothing but a construct of our own BRAIN. The visible spectrum just has different wavelengths corresponding to different colors. But the color itself appears only in the BRAIN.
In the following video the renowned neuroscientist, David Eagleman, PhD explains how reality is a matter of individual perception.