Jiddu Krishnamurti (12 May 1895 – 17 February 1986) was an Indian speaker and writer on philosophical and spiritual subjects. In his early life he was groomed to be the new World Teacher but later rejected this mantle and disbanded the organisation behind it. His subject matter included psychological revolution, the nature of
mind, meditation, inquiry, human relationships, and bringing about radical change in society. He constantly stressed the need for a revolution in the psyche of every human being and emphasised that such revolution cannot be brought about by any external entity.
He claimed allegiance to no nationality, caste, religion, or philosophy, and spent the rest of his life traveling the world, speaking to large and small groups and individuals. He wrote many books, among them The First and Last Freedom, The Only Revolution, and Krishnamurti’s Notebook. Many of his talks and discussions have been published. His last public talk was in Madras, India, in January 1986, a month before his death at his home in Ojai, California. 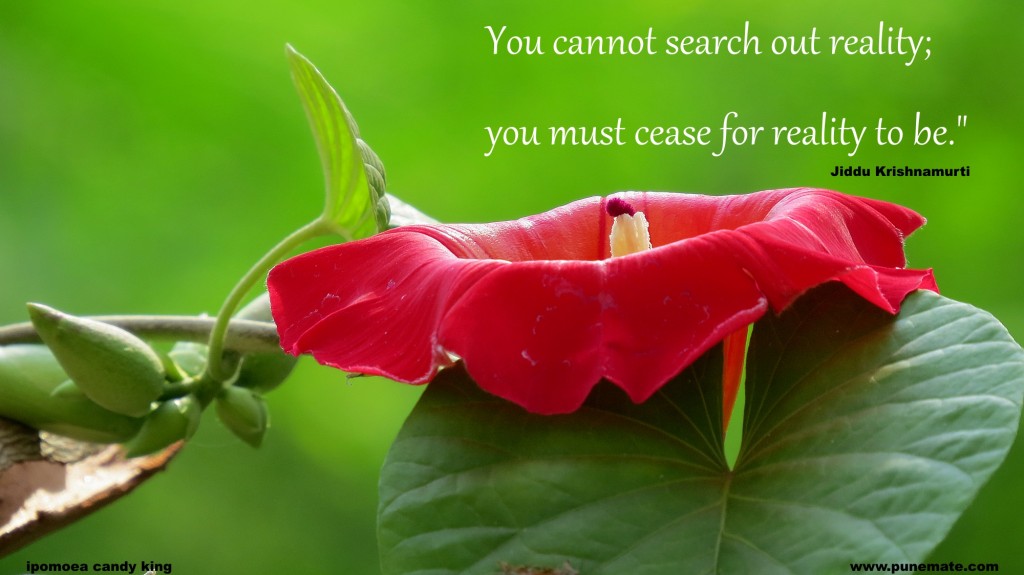