Chrysanthemums were first cultivated in China as a flowering herb as far back as the 15th century BC. The flower heads occur in various forms, and can be daisy-like or decorative, like pompons or buttons. This genus contains many hybrids and thousands of cultivars developed for horticultural purposes. Chrysanthemums  are also known as Guldaudi. In hindi they are called as Chandramallika, in Manipuri Chandramukhi, in Tamil Saamandi, and Javandi, in Marathi they are called as Shevanti. 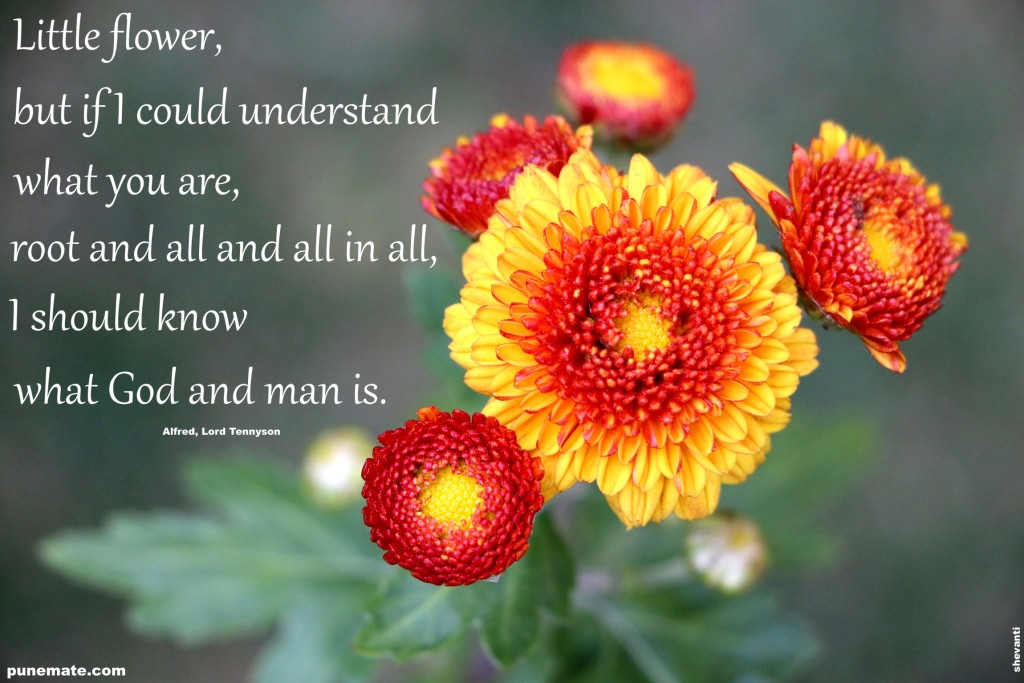