Plants and Flowers of India Daylily

Daylilies are perennial plants, whose name alludes to the flowers which typically last no more than 24 hours. The flowers of most species open in early morning and wither during the following night, possibly replaced by another one on the same scape (flower stalk) the next day. Some species are night-blooming. Daylilies are not commonly used as cut flowers for formal flower arranging, yet they make good cut flowers otherwise as new flowers continue to open on cut stems over several days. Hemerocallis is native to Eurasia, including China, Korea, and Japan, and this genus is popular worldwide because of the showy flowers and hardiness of many kinds. 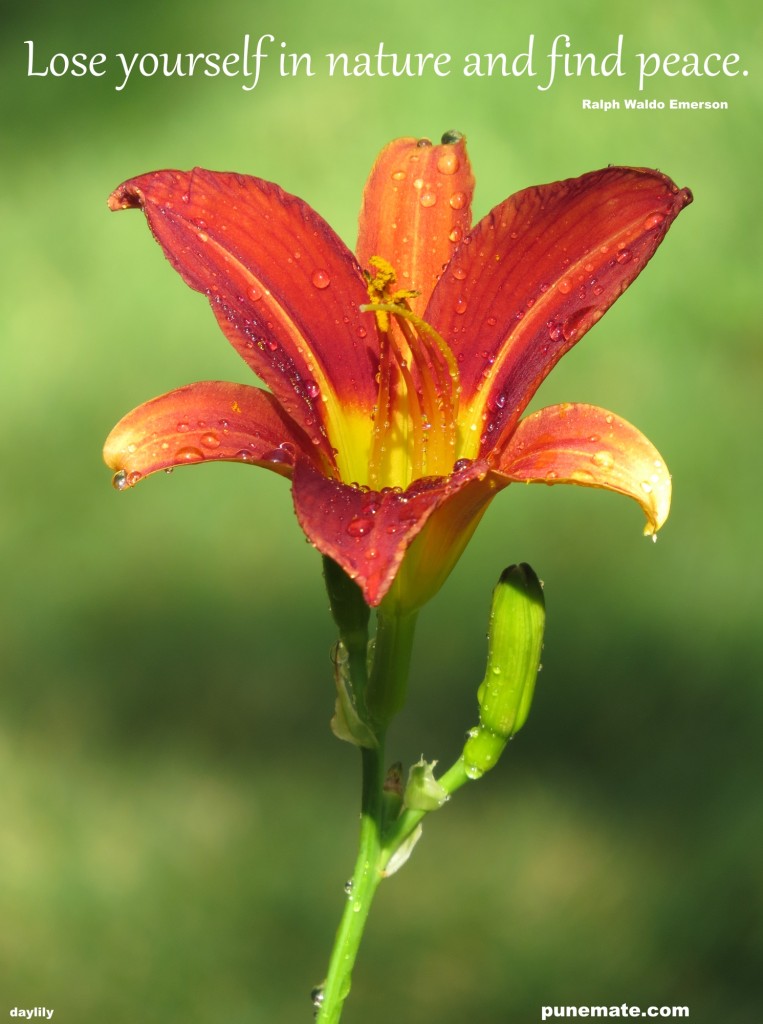 This entry was posted in Flowers, Flowers of Pune, Lily, Nature, Plants of Pune, Pune, Whatsapp and tagged Flowers of India. Bookmark the permalink.