Jasminum sambac can either be a shrub (plant which is smaller than a tree with multiple branches) or  a vine (a climbing or trailing woody-stemmed plant).  Jasmine flowers have a sweet aroma. Jasminum sambac love warm climate they need full sun for proper growth and flowering. The flowers are used for making perfumes for their sweet fragrance and are also used for making tea.  The national flower of Philippines and Indonesia is Jasminum sambac, in Philippines it is called as sampaguita and in Indonesia it is called as melati putih. Jasminum sambac is also known as Philippine Jasmine, Arabian jasmine, Pikake in Hawaii, Grand Duke of Tuscany, Kampupot, and Melati .  In India it is known as  Mogara in Marathi, Koda Mulla in Malayalam, Juhi Mahli in Oriya, Motiya in Punjabi, Malti in Sanskrit , Malligai in Tamil, Mallepuvvu in Telugu. 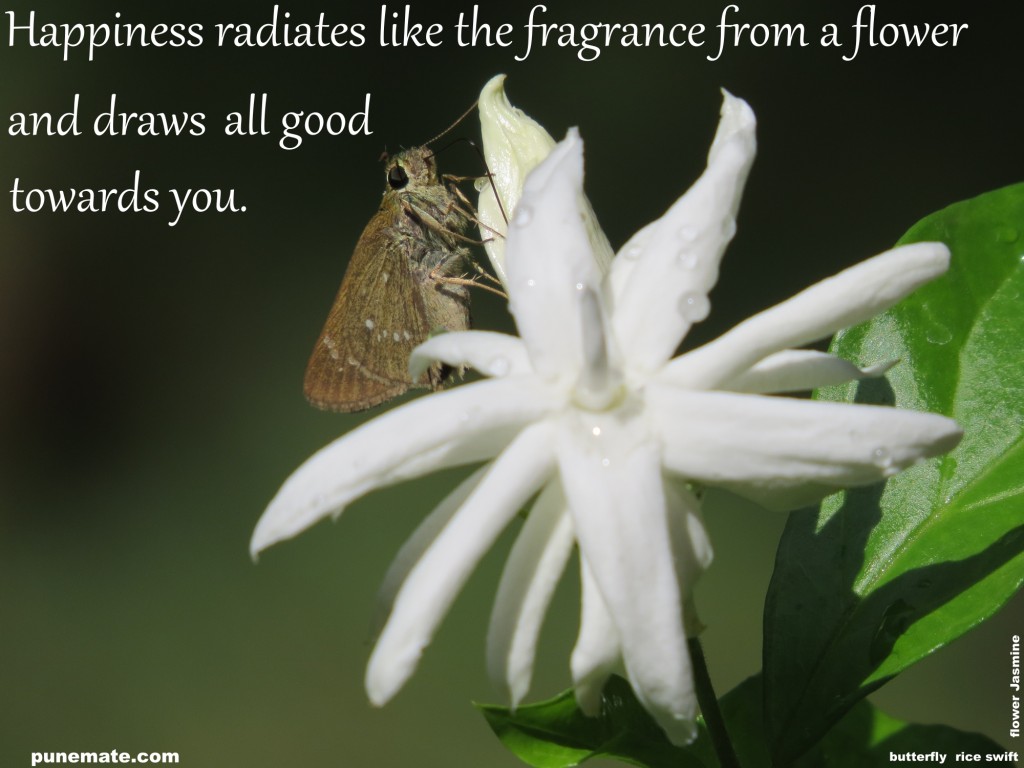