Hemerocallis ‘Kwanzo’ – a triple-flowered triploid cultivar. Daylilies are perennial plants, whose name alludes to the flowers which typically last no more than 24 hours. The flowers of most species open in early morning and wither during the following night, possibly replaced by another one on the same scape (flower stalk) the next day.It is very widely grown as an ornamental plant in temperate climates for its showy flowers and ease of cultivation. It is not related to true lilies, but gets its name from the similarity of the flowers and from the fact that each flower lasts only one day. Hemerocallis is native to Eurasia, including China, Korea, and Japan, and this genus is popular worldwide because of the showy flowers and hardiness of many kinds. There are over 60,000 registered cultivars. Hundreds of cultivars have fragrant flowers, and more scented cultivars are appearing more frequently in northern hybridization programs. Some cultivars rebloom later in the season, particularly if their capsules, in which seeds are developing, are removed. 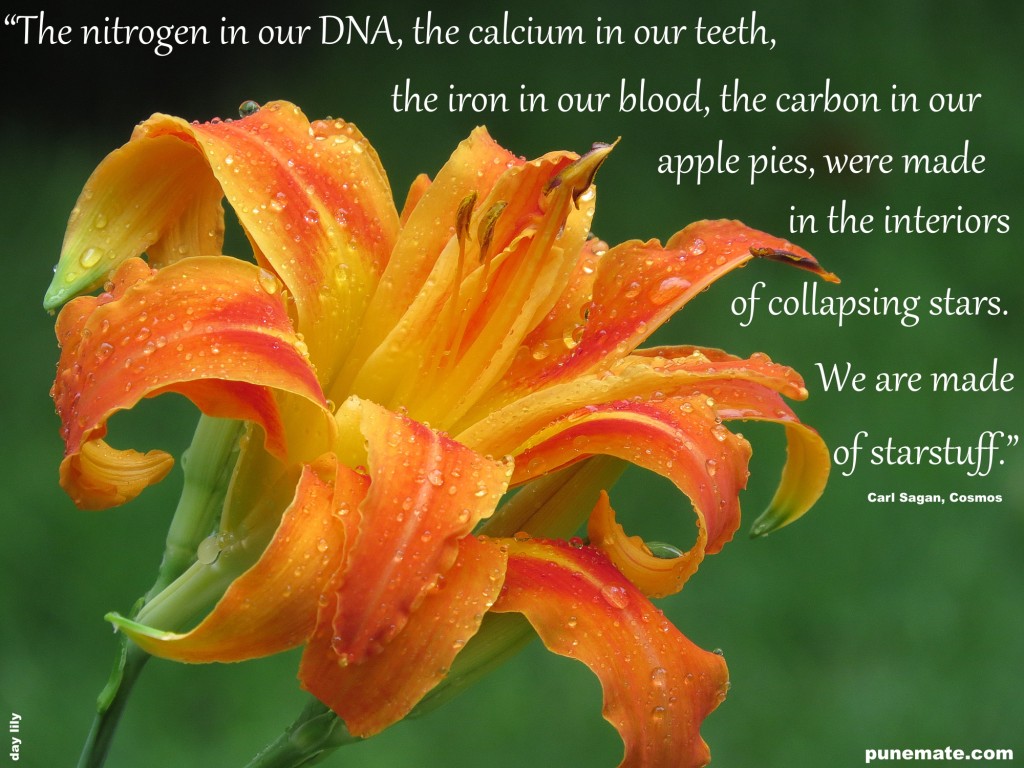