Rabindranath Tagore (7 May 1861 – 7 August 1941), Gurudev, reshaped Bengali literature and music, as well as Indian art with Contextual Modernism in the late 19th and early 20th centuries. Author of Gitanjali and its “profoundly sensitive, fresh and beautiful verse”, he became the first non-European to win the Nobel Prize in Literature in 1913.In translation his poetry was viewed as spiritual and mercurial; Tagore introduced new prose and verse forms and the use of colloquial language into Bengali literature, thereby freeing it from traditional models based on classical Sanskrit. His novels, stories,songs, dance-dramas, and essays spoke to topics political and personal. Gitanjali (Song Offerings), Gora (Fair-Faced) and Ghare-Baire (The Home and the World) are his best-known works, and his verse, short stories, and novels were acclaimed—or panned—for their lyricism, colloquialism, naturalism, and unnatural contemplation. 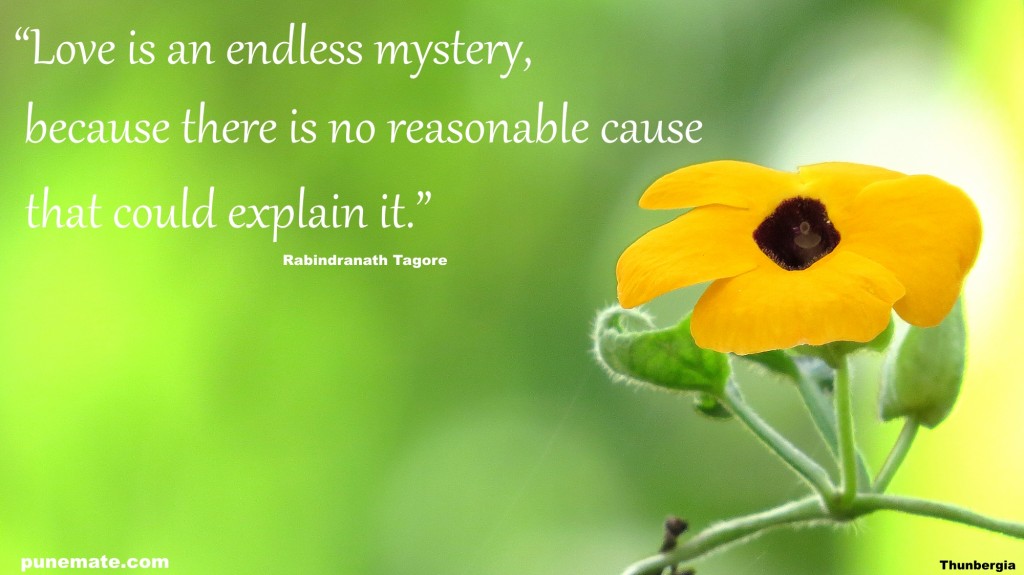