Stephen William Hawking (born 8 January 1942) is an English theoretical physicist, cosmologist, author and Director of Research at the Centre for Theoretical Cosmology within the University of Cambridge. Among his significant scientific works have been a collaboration with Roger Penrose on gravitational singularity theorems in the framework of general relativity, and the theoretical prediction that black holes emit radiation, often called
Hawking radiation. Hawking was the first to set forth a cosmology explained by a union of the general theory of relativity and quantum mechanics.
He is a vigorous supporter of the many-worlds interpretation of quantum mechanics.His book his A Brief History of Time stayed on the British Sunday Times best-sellers list for a record-breaking 237 weeks. Hawking suffers from a rare, early-onset, slow-progressing form of amyotrophic lateral sclerosis (ALS), or motor neurone disease, that has gradually paralyzed him over the decades.
In his work, and in collaboration with Penrose, Hawking extended the singularity theorem concepts first explored in his doctoral thesis. This included not only the existence of singularities but also the theory that the Universe might have started as a singularity. 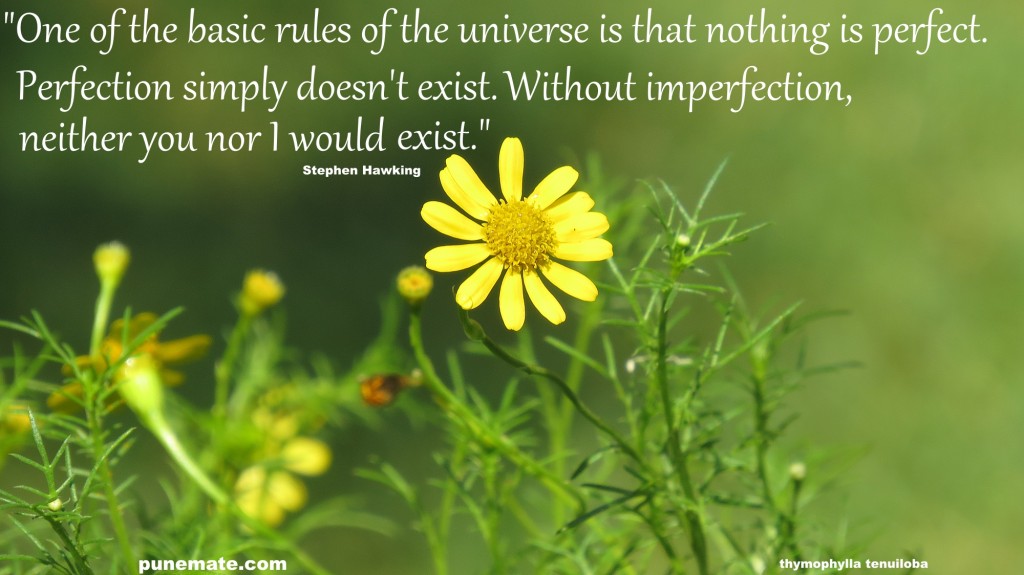 This entry was posted in Facts, Flowers, Quotes, Whatsapp. Bookmark the permalink.