Wassily Wassilyevich Kandinsky 16 December was an influential Russian painter and art theorist. He is credited with painting one of the first purely abstract works. Born in Moscow, Kandinsky spent his childhood in Odessa. He enrolled at the University of Moscow, studying law and economics. Successful in his profession—he was offered a professorship (chair of Roman Law) at the University of Dorpat—Kandinsky began painting studies (life-drawing, sketching and anatomy) at the age of 30.
Kandinsky’s creation of abstract work followed a long period of development and maturation of intense thought based on his artistic experiences. He called this devotion to inner beauty, fervor of spirit, and spiritual desire inner necessity; it was a central aspect of his art. 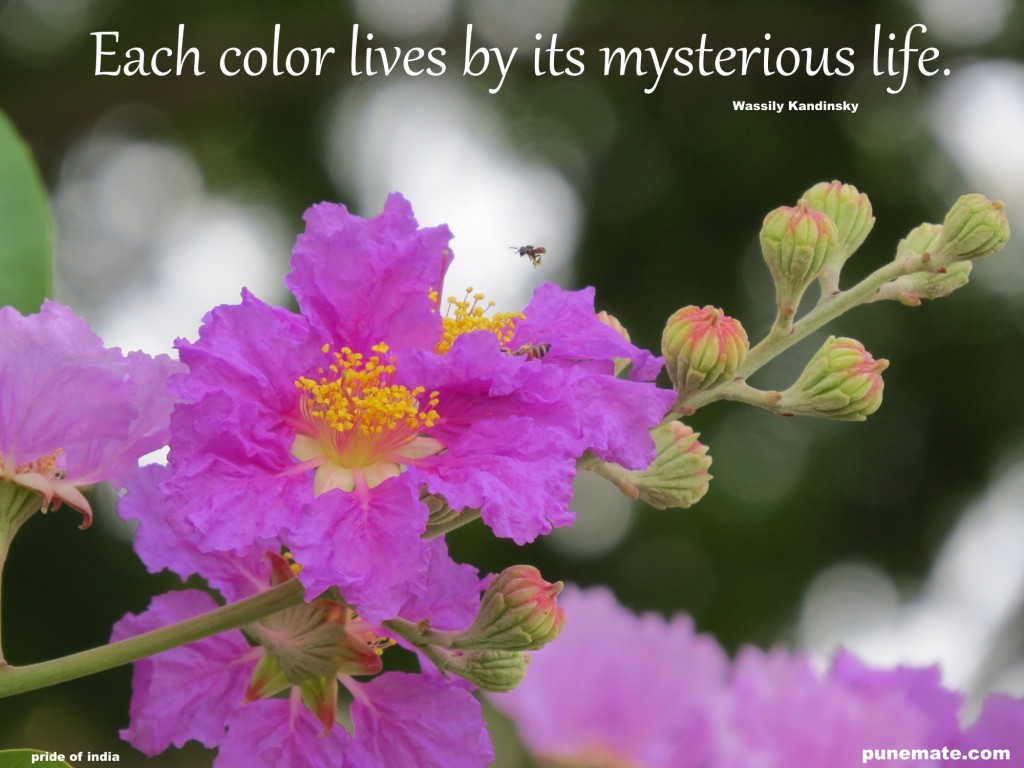